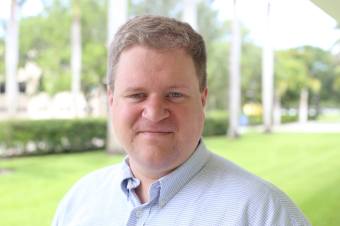 As composer, Josh’s compositions have been featured and sought after in the southeast and east coast. He has been commissioned to write ballet and dance music, as well as chamber percussion, chamber orchestra, and full orchestra. Josh draws on an eclectic musical background in film, commercial, and concert music, as well as classical forms and harmonic structures. His music is exciting, palatable for both regular concert goers and academics alike, and deeply expressive.

As organist, Josh has emphasized his role in church music both as an accompanist of congregational song and service musician to elevate the service and liturgy. He not only prepares solo repertoire, but also is an active clinician in church music, tonal improvisation, harmonization, and choir direction.

As pianist, Josh continues to play as an instrumental and vocal accompanist, as well as in musical theater. He is also a clinician in piano improvisation, harmonization, and vocal coaching.

As teacher, Josh teaches a wide range of students, from preteen and adolescent all the way to older adults. He also has experience teaching in group piano situations. In addition, his pedagogy encompasses theory, composition, and aural skills, emphasizing the whole musician as a function of their talent.